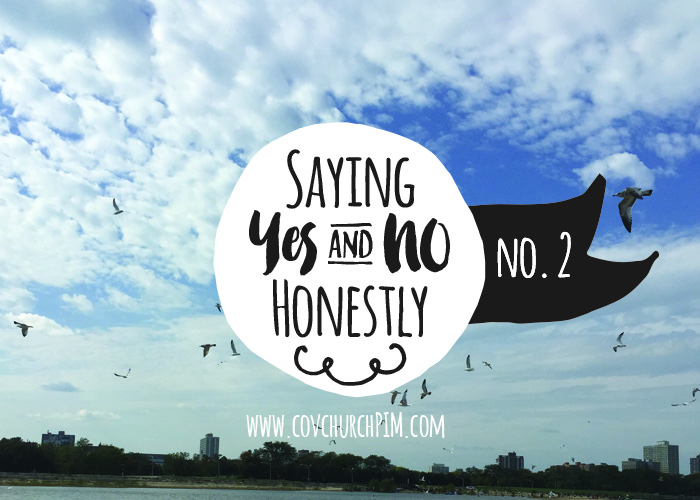 In my last post, I wrote about the importance of being yourself as a clergy spouse and how, for me, this means saying “yes” and “no” with honesty and integrity. Today I want to delve into this more by looking at some of the patterns I discovered in my research on clergy families, specifically how spouses engage in congregations. As is often the case in exploring human story and experience, there is not one common way of doing anything. But I did find some shared themes – trends that not only inform how I think about clergy families through a sociological lens but how I have further sharpened my own practice of saying “yes” and “no” honestly as a clergy spouse.

The shared themes I discovered on clergy spouse involvement fall into three categories I call the partnership model, the layperson model, and the independent model.

The partnership model includes spouses who view their role as the pastor’s wife or husband as a calling, just as ministry is a calling. When someone is called to serve a church as pastor, these spouses feel they are called to serve the congregation as the pastor’s wife or husband. These are not necessarily unpaid, extra employees of the church – at least in my study, most have significant outside responsibilities with family and career – but their lives and families heavily revolve around the church. They find joy and excitement in picking up the slack and being a central presence in the community.

The layperson model – most common in my research – represents clergy spouses who are committed and involved in their congregations, but not because they are married to the pastor. These spouses argue that, as Christians, we should be engaged and involved in a faith community and bring our gifts to the church as a means of serving God. Therefore, they participate and volunteer and organize and give just like any other member should. While partnership model spouses tend to dive in wherever a need exists, layperson model spouses are more selective, making choices based on their own unique gifts and interests. And when they do “pick up the slack,” they do so with far less eagerness than their partnership model counterparts.

The independent model includes spouses who are minimally involved (if at all) in the congregation their wife or husband pastors. This pattern emerges out of particular circumstances, for instance with a clergy couple pastoring two different congregations or with a pastor who entered ministry as a second career later in life. The latter typically involves someone leaving their family’s longstanding faith community to serve in ministry while the spouse decides, for a variety of reasons, to stay back.

As a sociologist, I feel it necessary to note that these models represent “ideal types” (a concept from Max Weber, one of the first sociologists) rather than clear-cut categories in which people neatly fit. But they are patterns, nonetheless, and therefore stories from which we can all learn. Perhaps most importantly, in all three models, people say “yes” and “no” honestly.

Interestingly, when I present my research to others and discuss these three models, the discussion seems to veer more toward the importance of saying “no” to things, leaving the value of saying “yes” largely unrecognized. I find myself wondering what this is all about. Perhaps historical trends, where pastors’ wives (and they were mostly wives) were expected to serve as an unpaid, extra employee of the church, impacts thinking on this. But just as we say “no” in the context of pressures and expectations, we also say “yes” in this context. A specific story from my research exemplifies this point.

When Marcus (all names have been changed) was called to a new church as senior pastor, his wife Hope – a spouse who fits the partnership model – eagerly anticipated her chance to get involved and serve the community as well. But what she found instead was a community so concerned with putting added pressure on the pastor’s spouse that, in her experience, seemed almost resistant to her being involved at the level she desired. Hope recognizes the good intentions behind this church’s effort to establish boundaries, but in this particular instance in meant she could not truly be herself. She wanted to say “yes” but felt constrained by what this meant for the church.

I love Hope’s story because she has no shame in admitting she wants to be a clergy spouse in a very “traditional” sense of the term. And why shouldn’t she admit this? It’s her gifting and sense of call. In the same way we might avoid saying “no” because we are concerned what others think, there are also instances where we avoid saying, “yes” for similar reasons. Do people say “no” when they want to say “yes” because they are afraid of looking like a stereotypical pastor’s spouse? Isn’t this just as problematic as saying “yes” to a request when you really feel it’s best to say “no?”

Recognizing the great diversity in the ways clergy spouses shape their participation in congregations has given me permission to be myself and not feel any shame in doing so. There is not one right way to be a pastors’ spouse. I am quite different from Hope, but that’s not a value judgment – it’s recognizing reality and the beauty of God’s creation. Wouldn’t the world be a boring place if we were all the same? 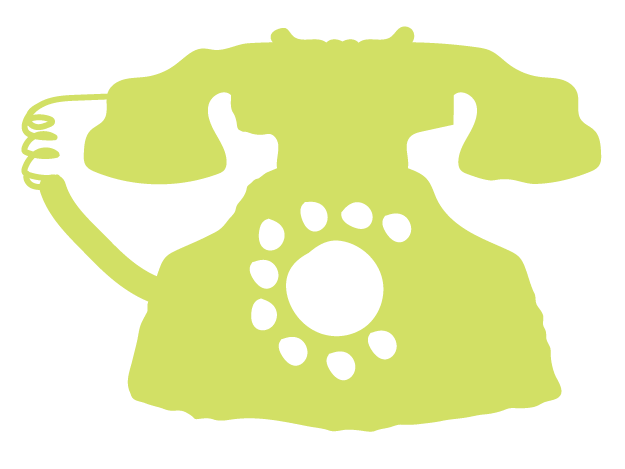