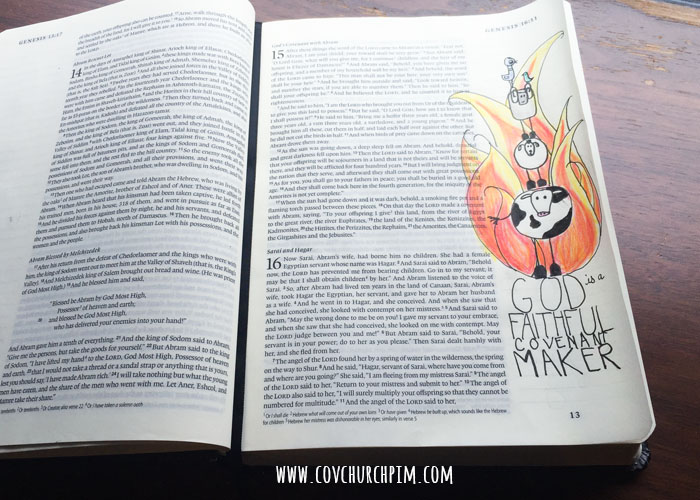 There are times when I’m reading the bible (especially the old testament) that my only response is “What?”  I mean, I read the words but for whatever reason they don’t compute. I know I’m not alone in this… It happened when I was reading this passage about Abram during Lent (this was part of the Lectionary readings for Lent, you can read the post about using the Lectionary HERE).

Genesis 15:1-12, 17-18
15:1 After these things the word of the LORD came to Abram in a vision, “Do not be afraid, Abram, I am your shield; your reward shall be very great.”
15:2 But Abram said, “O Lord GOD, what will you give me, for I continue childless, and the heir of my house is Eliezer of Damascus?”
15:3 And Abram said, “You have given me no offspring, and so a slave born in my house is to be my heir.”
15:4 But the word of the LORD came to him, “This man shall not be your heir; no one but your very own issue shall be your heir.”
15:5 He brought him outside and said, “Look toward heaven and count the stars, if you are able to count them.” Then he said to him, “So shall your descendants be.”
15:6 And he believed the LORD; and the LORD reckoned it to him as righteousness.
15:7 Then he said to him, “I am the LORD who brought you from Ur of the Chaldeans, to give you this land to possess.”
15:8 But he said, “O Lord GOD, how am I to know that I shall possess it?”
15:9 He said to him, “Bring me a heifer three years old, a female goat three years old, a ram three years old, a turtledove, and a young pigeon.”
15:10 He brought him all these and cut them in two, laying each half over against the other; but he did not cut the birds in two.
15:11 And when birds of prey came down on the carcasses, Abram drove them away.
15:12 As the sun was going down, a deep sleep fell upon Abram, and a deep and terrifying darkness descended upon him.
15:17 When the sun had gone down and it was dark, a smoking fire pot and a flaming torch passed between these pieces.
15:18 On that day the LORD made a covenant with Abram, saying, “To your descendants I give this land, from the river of Egypt to the great river, the river Euphrates….”

There is a part between verse 12 and 17 where a deep sleep falls on Abram and there is a terrible darkness and the Lord foreshadows what will become of Abram’s decedents and how He will redeem them. Then Abram wakes up (I assume but it doesn’t really say that but the sun has finished setting) and sees the smoking fire pot and torch.

So, what the [insert favorite expletive here] is going on here?  The answer?  A lot.

First comes a promise and a question (x2). The Lord says Abram’s reward will be great and he counters with what I constitute as a ‘really?’ and goes on to say “what will you give me?”  At this point Abram has no children and his heir is some guy in Damascus.  The Lord assures Abram that his descendants will number the stars. Abram is still not satisfied. “How will I know?” he asks. (Thank you for being so human Abram)

Enter the covenant ritual. God asks Abram to bring him “a heifer three years old, a female goat three years old, a ram three years old, a turtledove, and a young pigeon.” When Abram brings them to God he cuts them all in half (except the birds due to their size and potentially other reasons) and lays the halves of the animals in a manner that creates a sort of path between them.  Some translations say ‘over against the other’ and others suggest each half was laid opposite the other, either way there was space to walk between the halves. I imagine this task takes a bit of time and creates a mess.  Birds of prey come to feast and Abram drives them off.

Did you notice that God doesn’t have to tell Abram what to do after he brings the animals? Abram already knows. The ritual of cutting animals was an ancient way of drawing up a legal contract that Abram would have been familiar with. There are many recorded instances of animals being cut, in one way or another, to signify the agreement of treaties and land arrangements. In agreements such as these the party making the covenant would walk between the animals symbolically saying if he were to break the covenant the fate of the animals would then be his.

Is your imagination spinning yet?

Back to the fire pot and torch passing through the animal halves… The fire pot would have been some sort of earthenware vessel used for baking in ancient times and torches were sometimes used in sacred rituals of purification (The IVP Bible Background Commentary).  This is God. God is making this covenant. “For the first time in the history of religions, God becomes the contracting party, promising a national territory to a people yet unborn.” (The JPS Torah Commentary) This is a big deal.

God is a faithful covenant maker willing to put all he’s got on the line. Don’t worry, there isn’t a guilt trip coming, simply rest in the knowledge that God is faithful.

Blessings to you dear friends. 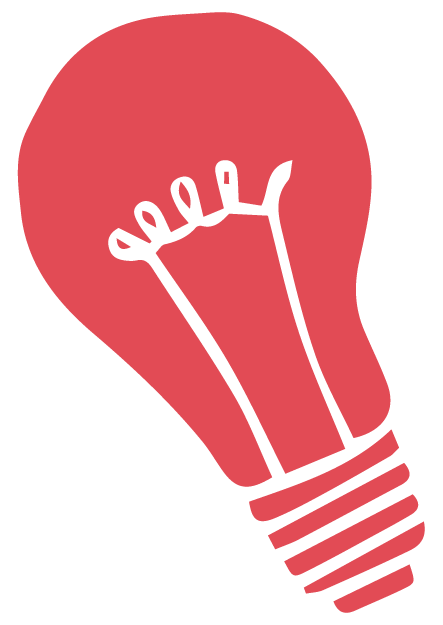 Is there a scripture you’ve read recently that has you stumped?  Send the scripture reference and any questions you may have about it to us by clicking on the icon to the left and we will research it.  Who knows, we may even put it in a future post! 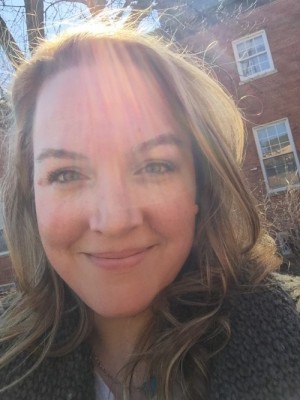 Kristen is the Director of CovChurchPIM and is passionate about equipping ministry spouses to thrive and not just survive ministry life.  She lives in Chicago with her husband and kids.